Going vegan is a huge life choice that many people make.

In fact, some of our favourite celebrities follow a strict plant-based diet and have banished meat and dairy from their lives.

Poder dividir um pouco mais da minha história com vocês foi muito especial e descobrir que meu livro está há mais de 6 meses na lista dos mais vendidos no Brasil me deixou emocionada! Eu só tenho a agradecer. Muito obrigada por todas as mensagens e por compartilharem suas histórias comigo. Obrigada do fundo do meu coração. Adoraria saber qual a parte do livro que vocês mais gostaram? Compartilhem nos comentários. Mandando muito amor pra todos vocês. Fiquem com Deus. ??❤✨ Sharing a little bit of my story with all of you was so special and finding out that my book has been on the best-selling list for the past 6 months in Brazil is just incredible! I could never imagine this in my wildest dreams. I am so grateful. Thank you for all your lovely messages and for sharing your stories with me. Thank you from the bottom of my heart. Which part of the book you enjoyed the most? Please share in the comments. Sending you all much love.

The Brazilian supermodel doesn’t include any dairy or meat in her diet, it consists primarily of vegetables and grains.

“We all love it. It’s not only good for our health and makes us feel good, but it is also good for the planet,” she said in an interview with People.

The Avengers actor revealed his vegan diet is how he bulked up and stayed in shape while playing a superhero.

Hey guys. Felt like sharing the real me today. Just rolled out of bed, totally exhausted, no grooming, no fancy styling team, no high-end photographer and certainly no filters. Just me, raw, honest and vulnerable. Thank the stars I have the new #BOSSbottled Absolute to keep me smelling amazing even on days like this. @boss

Another superhero actor who credits his plant-based diet for his Thor mega muscles.

Scarlett Ingrid Johansson (born November 22, 1984) is an American actress and singer. She is the world’s highest-paid actress, has a star on the Hollywood Walk of Fame, has made multiple appearances in the Forbes Celebrity 100, and is the recipient of several awards, including a Tony Award and a British Academy Film Award. Her films have grossed over $5 billion in North America and over $14.3 billion worldwide, making Johansson the third-highest-grossing box-office star of all time both domestically and worldwide. As a public figure, Johansson is a Hollywood sex symbol. She is a prominent celebrity brand endorser, and also supports various charities and causes. She has been married twice, to the Canadian actor Ryan Reynolds @vancityreynolds from 2008 to 2011 and the French businessman Romain Dauriac, with whom she has a daughter, from 2014 to 2017. Some of her movies include [email protected] [email protected] [email protected] 4.Sing 5.Rough Night etc etc. And upcoming standalone MCU Black Widow (2020) May 1 #scarlettjohansson #love #like A Marriage Story on @netflix #instagram #scarlettlove #scar #instadaily #instafollow #followme #girl #instagood #bestoftheday #instacool #envywearco #follow #colorful #style #swag #happiness #love #happy #like #life #instagood #smile #nature #follow #photooftheday #beautiful #summer #photography #inspiration

IT’s behind me, right?

The Interstellar actress has been vegan for over a decade and claims the diet gave her more energy and cleared up her skin.

“Being vegan was not anything I ever wanted to be,” she told W magazine.

“I just really was listening to what my body was telling me.”

Ariana reveals she’s chosen to be vegan because of her love to animals.

“I love animals more than I love most people, not kidding,” she told The Mirror.

“But I am a firm believer in eating a full plant-based, whole food diet that can expand your life length and make you an all-around happier person.”

The Wrecking Ball singer has adopted a strict vegan and gluten-free diet since 2012.

Very happy to support the GO campaign last night and all the great work they do for children around the world. As Einstein once said “The world is a dangerous place to live; not because of the people who are evil, but because of the people who don’t do anything about it” so let’s all get involved and help make the world a better place. Find out how you can help out at gocampaign.org #gocampaign

The Aussie hunk revealed the reason he decided to go vegan was because of Woody Harrelson.

“I have a lot of friends who are vegan,” he told Men’s Fitness.

“Woody Harrelson was actually one of the original reasons I became vegan, because he’s been vegan for, I don’t know, 30 years or something.

“So, with the facts I was gathering, and then just how I was physically feeling, I felt like I had to do something different.”

The Game of Thrones star has been vegan since 2015 and was vegetarian for 15 years before that. 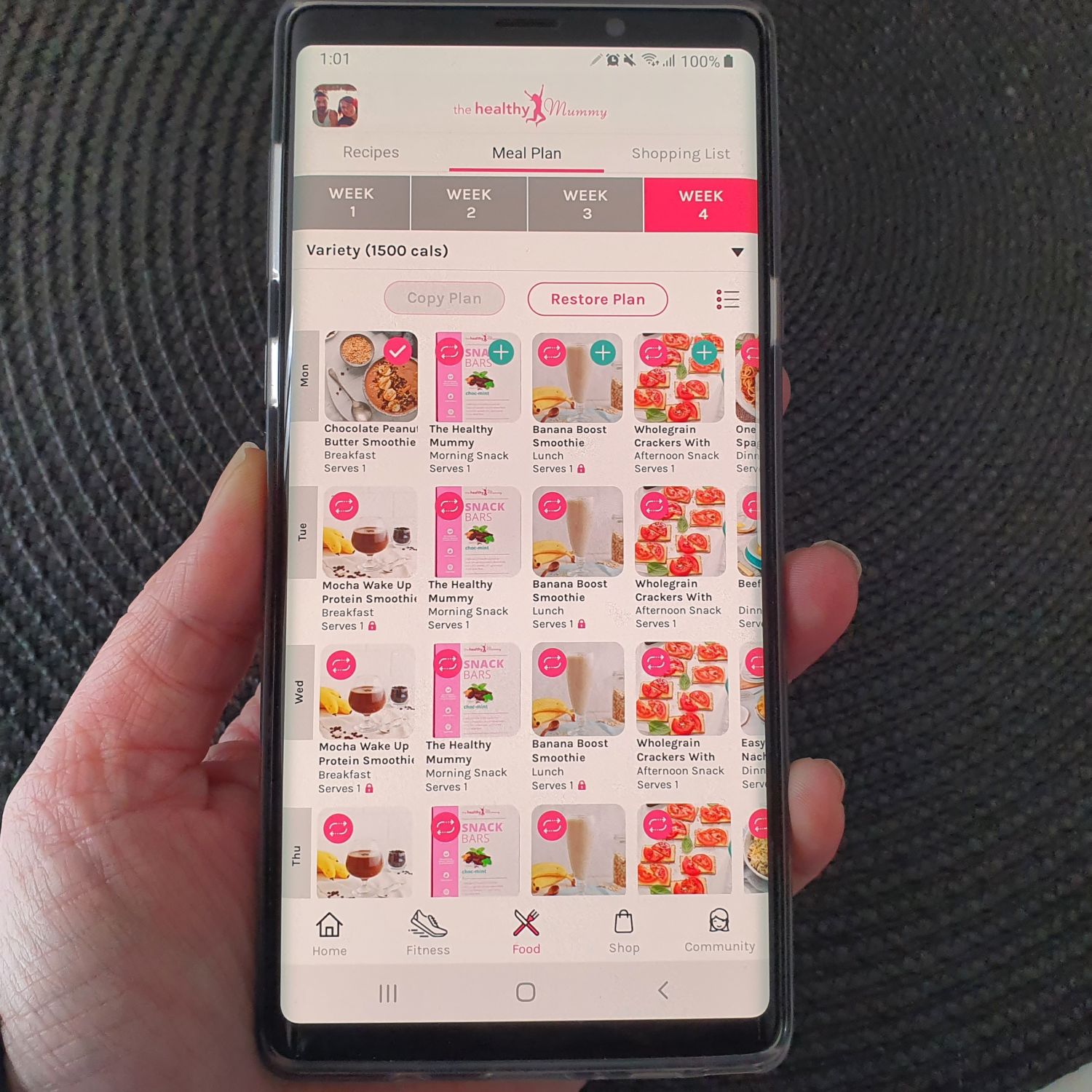 Are you thinking of joining the 28 Day Weight Loss Challenge and wondering about whether there are plenty of vegan options?

With over 450 vegan recipes available to members of the 28 Day Weight Loss Challenge, there’s no need to worry that you won’t have enough choice. All you have to do is opt for vegan meal plans on the Challenge app. These Spicy Tofu Rice Paper Rolls are a fun way to get more veggies into the whole family. Tailor them to your family’s tastes (and what you have on hand).

Members of the 28 Day Weight Loss Challenge will have access to this recipe. 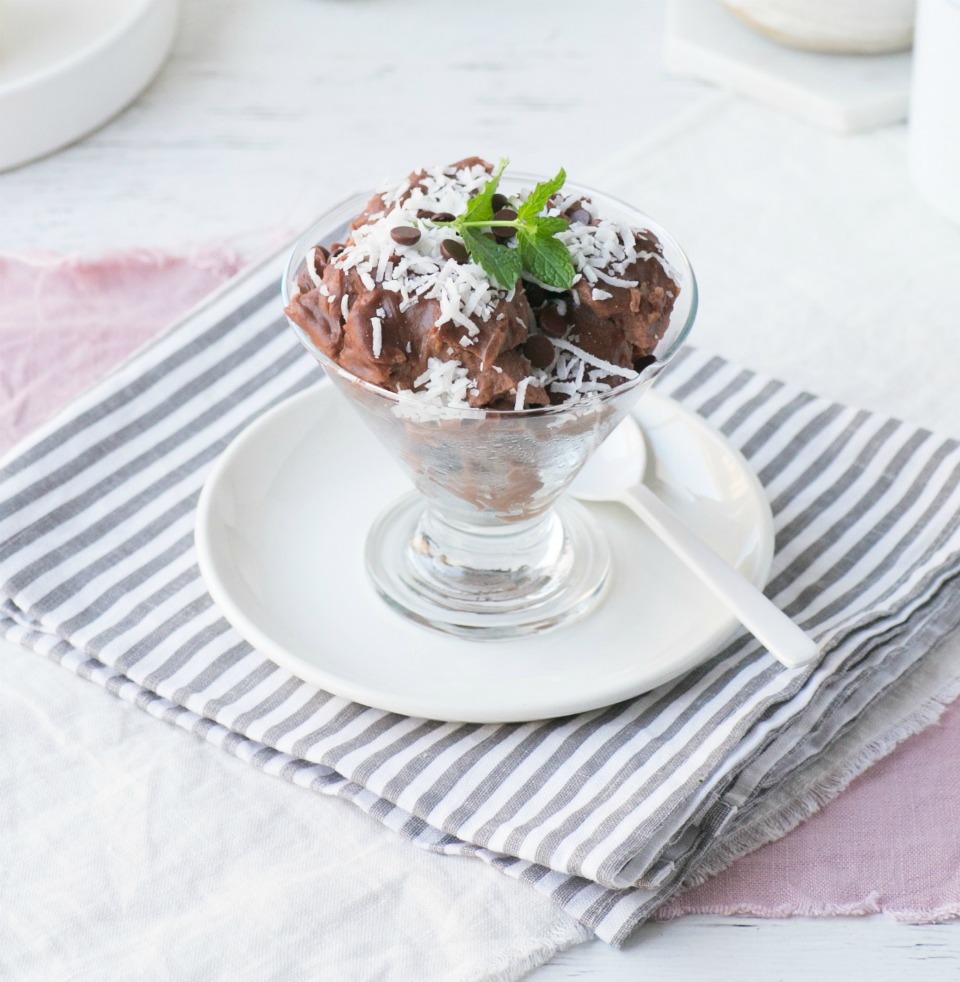 In less than 15 minutes you can prepare this egg-free Chocolate Custard for a tasty vegan dessert.

Join the challenge HERE to access this great recipe. 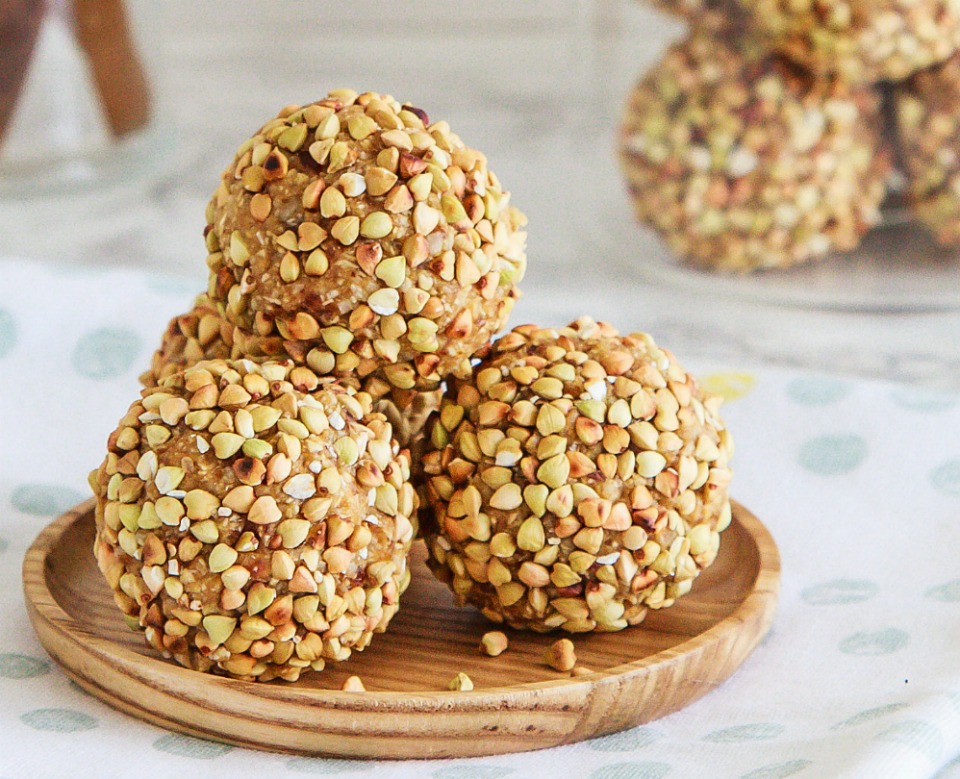 These gorgeous Gaytime Bliss Balls are sweetened with dates rather than honey, making them an ideal vegan snack. 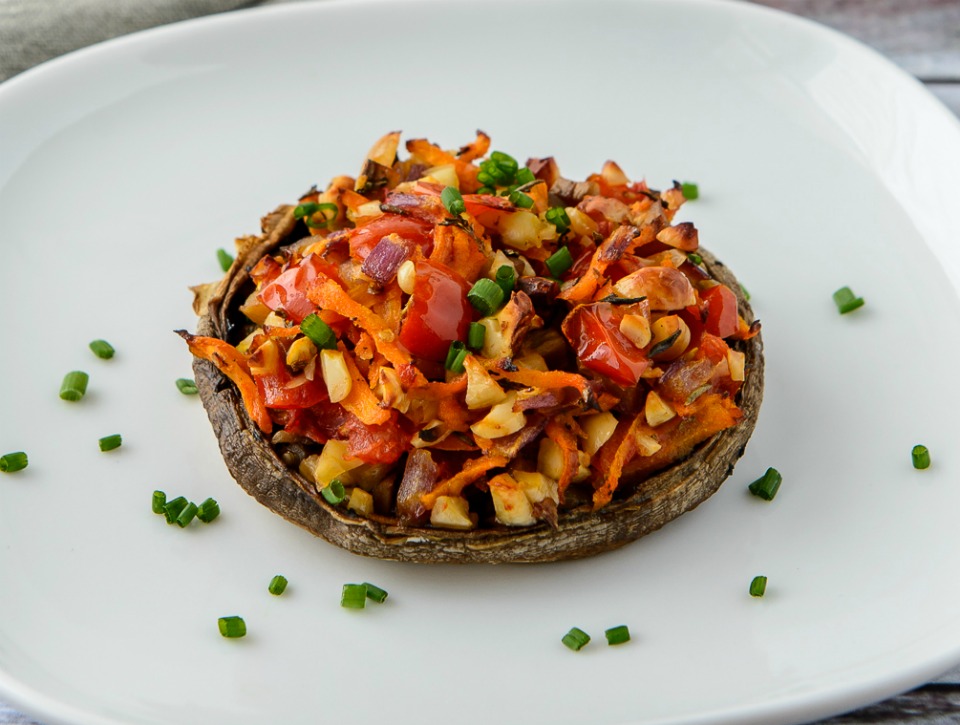 Our Stuffed Mushrooms avoid the cheese and focus on veggies, nuts and herbs instead.

You’ll need to join the 28 Day Weight Loss Challenge to access this recipe. 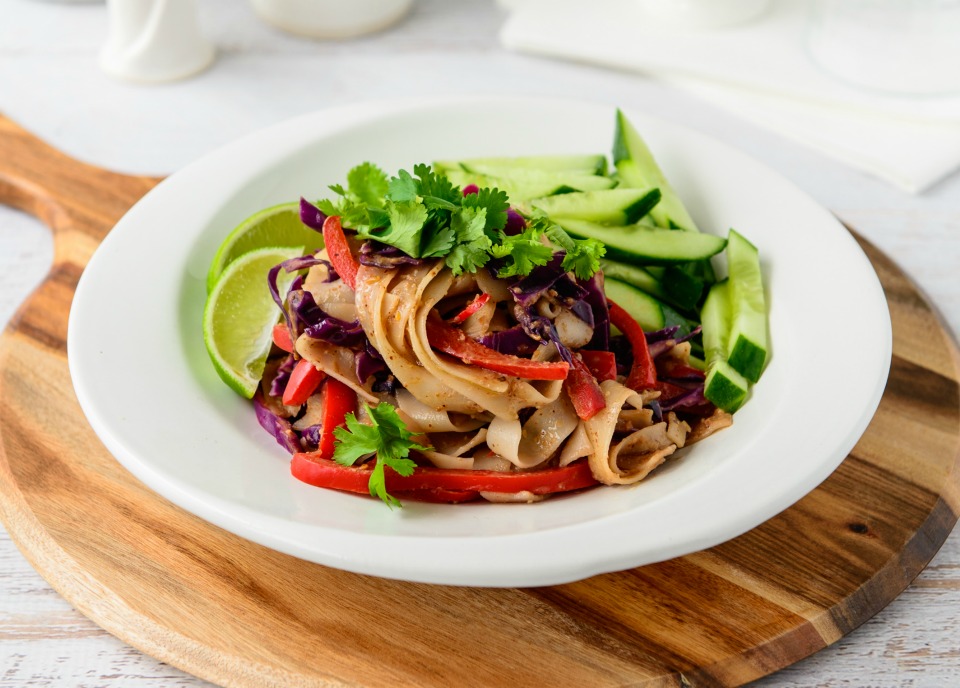 These Satay Vegetarian Noodles are made with a homemade satay sauce that is so easy yet so delicious. Join the challenge HERE to get access to this recipe. 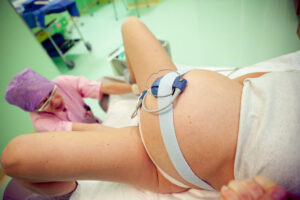